Members, Board and Committee

Sambhali Trust was founded on the 16th January 2007 by Govind Singh Rathore, Virendra Singh Chouhan, Mukta Kanwar, Badan Kanwar and Rashmi Rathore (resigned in January 2021), who became the 5 trustees of the Sambhali Trust “Non Profit”, Charitable Organisation. It has taken the whole team a lot of effort, dedication and enthusiasm to develop Sambhali Trust, and build the trust and faith of our partners and supporters. We are very proud of the relationship we have maintained with the local community as well as our international sponsors. 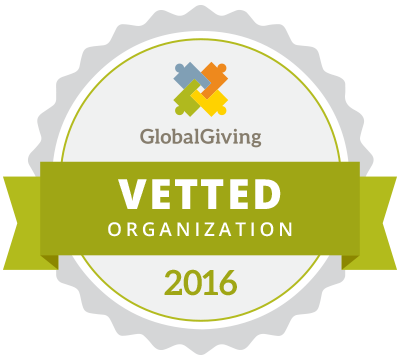